﻿Though I've played jazz my entire career, I was born during the birth of Soul Music. I was a kid in the 70's when Funk hit the scene.  I was later experiencing the birth of Hip Hop and Rap in the '80s and beyond.

It's about playing a solid, funky groove with new sounds and with metronomic precision. However, this doesn't mean that the feel is mechanical. I'm often called to replace a computer drum loop and play next to quantized rhythm section parts. Playing with the right amount of balance between the limbs, proper accents and right amount of swing makes for a drum part that breathes and keeps the listeners moving.  So, Hip Hop and Rap are the sons of Funk and I feel fortunate to have seen the birth and growth of each.  When music is truly funky there's a sense of history and a certain type of attitude that says that at this very moment while one is playing the drums, there is nothing more important than making the people dance.﻿
Shon Dervis  FURIOUS STYLES  Ernie Adams 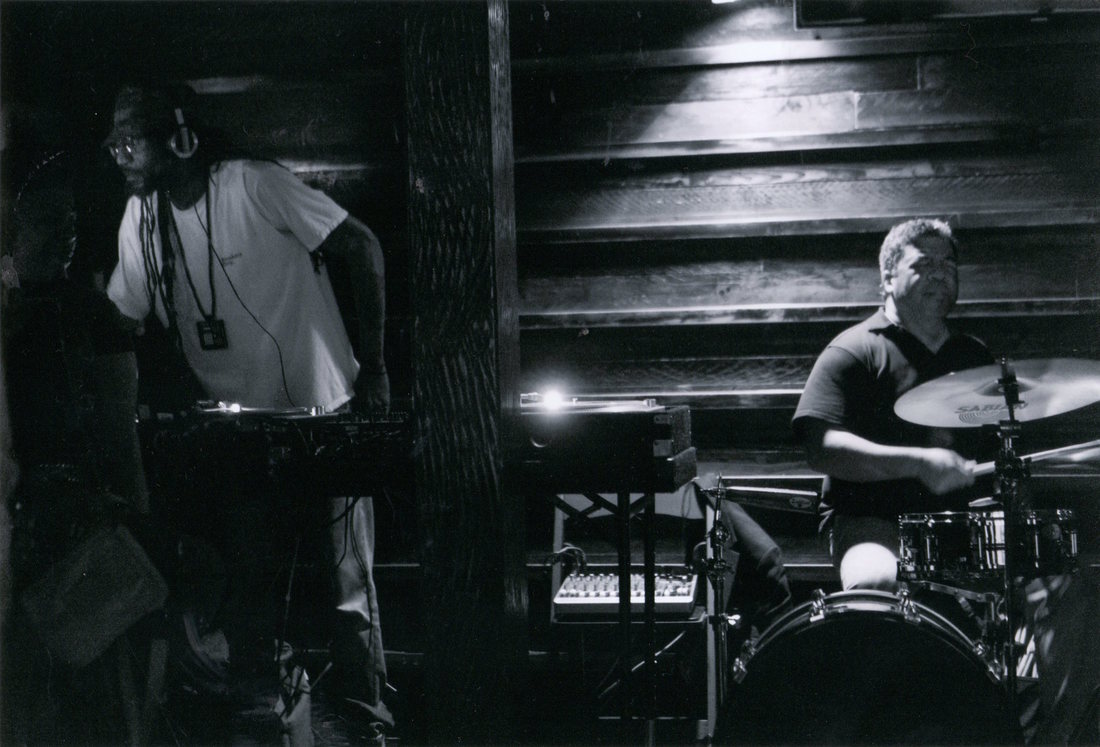 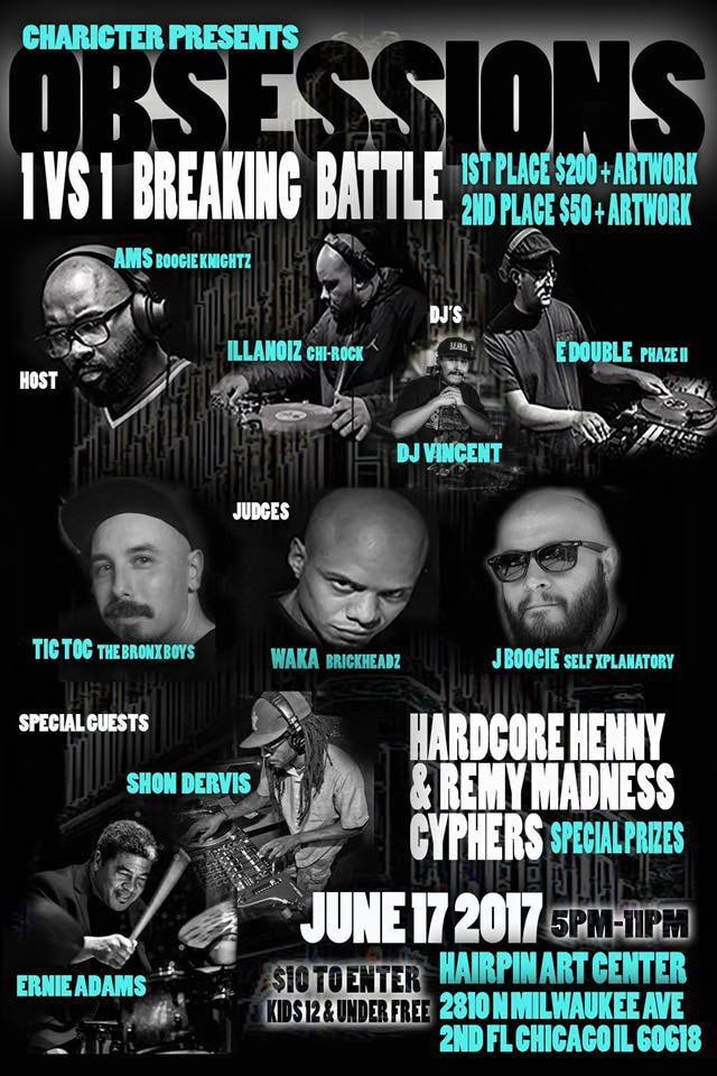 Below: Furious Styles at CRC Recording Studios in front of a live audience with
​Grammy Award winning engineer James Auwarter 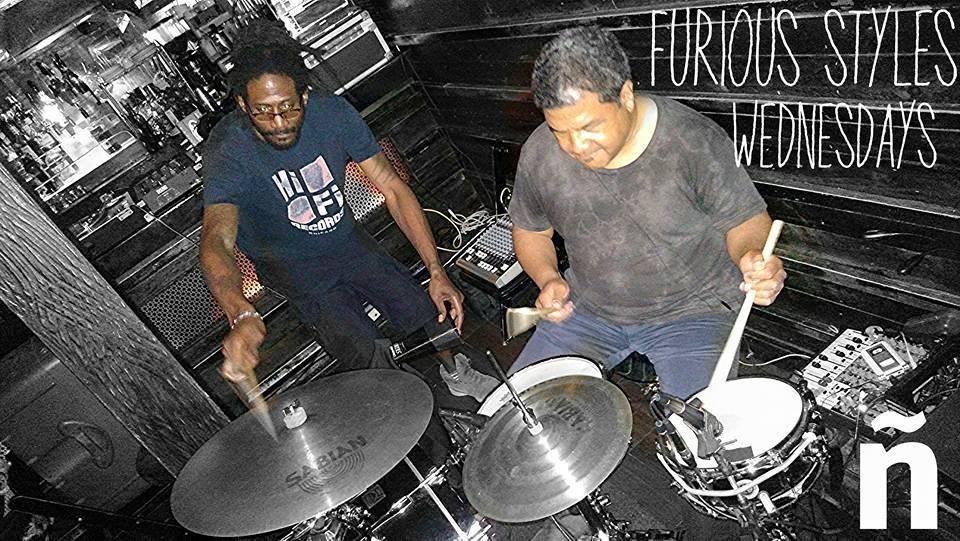 Below: Furious Styles at The California Clipper in Chicago, IL