When I was two years of age, my father began taking me to the neighborhood parks where percussionists based in Afro-Latin and West African rhythms would gather for sessions.   Every summer as a child, I would be exposed to Mali and Guinea rhythms played on the Jun-Jun and Djembe, along with rhumba and bembe from congueros and timbale players.

As a teen, I would check out the prestigious Ko-Thi Dance Company that focuses on West African drumming and dance.

In my early 20s, I was fortunate to study for two weeks with Afro-Cuban Conguero Frankie Malabe at the Drummers Collective.   At the time, Mr. Malabe had just started teaching the creative possibilities of Afro-Cuban rhythms as applied to drumset.

Soon after learning to play songo on drumset from Mr. Malabe, I started playing Afro Cuban music in the mid-'80s with La Chazz, an instrumental Latin Jazz Octet that plays original music written by founder and leader, Toty Ramos.

This early exposure to African, Caribbean and Brazilian music has helped my jazz, funk and overall pop drumming as well because of an understanding of clave, a rhythm found in most Western Hemisphere music.  It has particularly helped me while performing with the Chicago Afro Latin Jazz Ensemble, Arturo Sandoval, Paquito D'Rivera and Poncho Sanchez, among others. 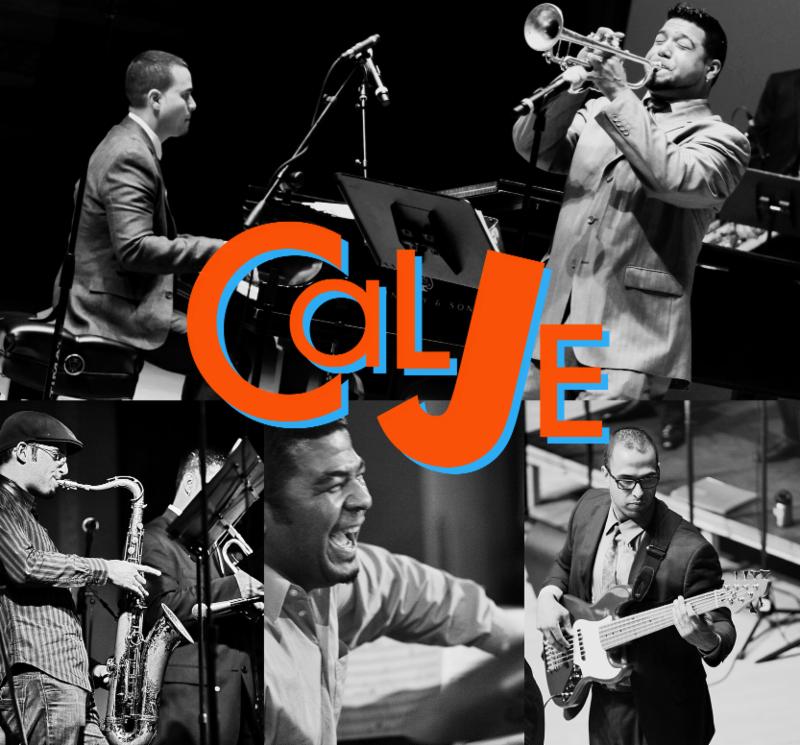